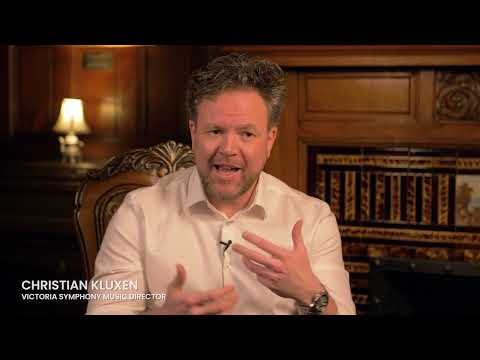 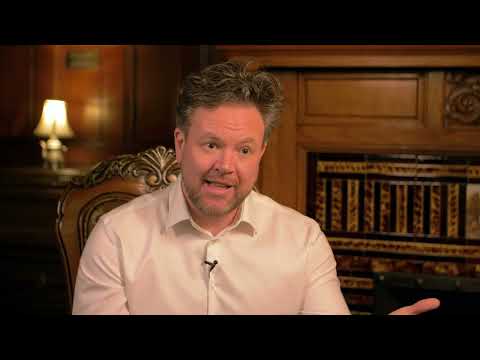 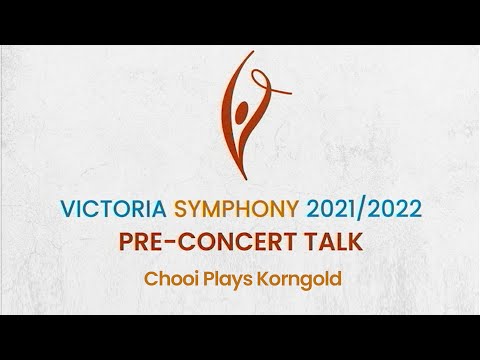 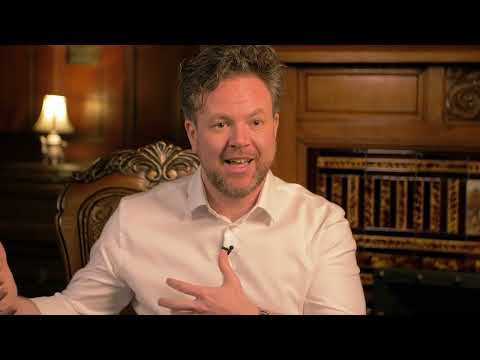 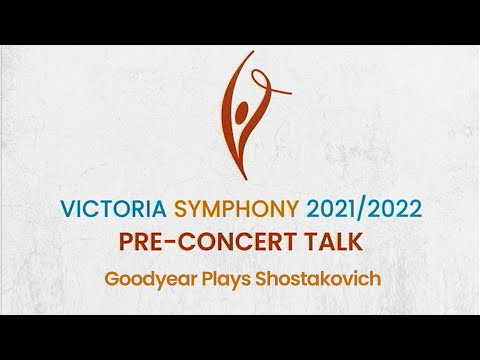 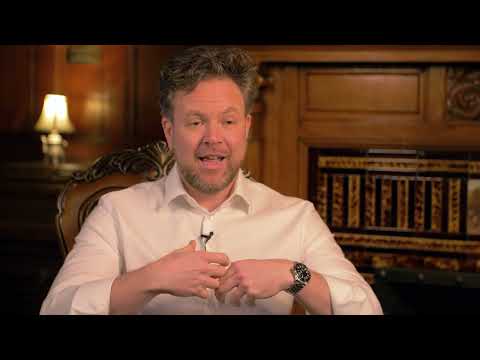 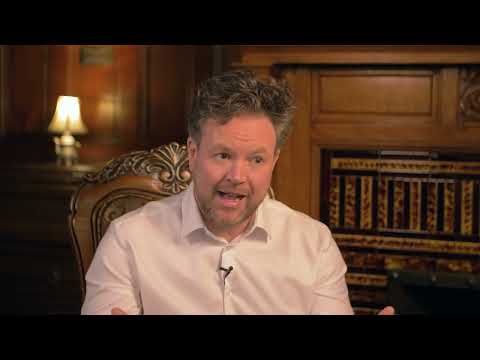 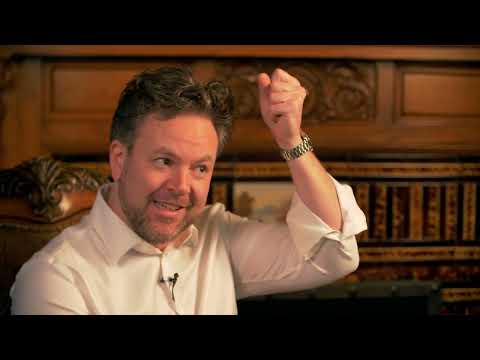 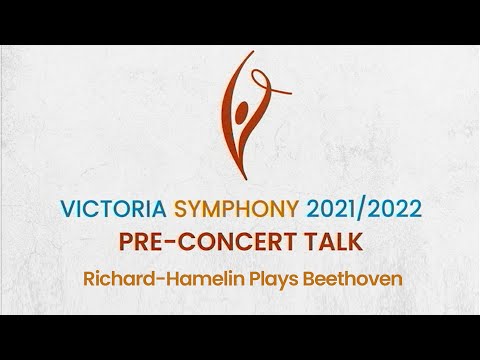 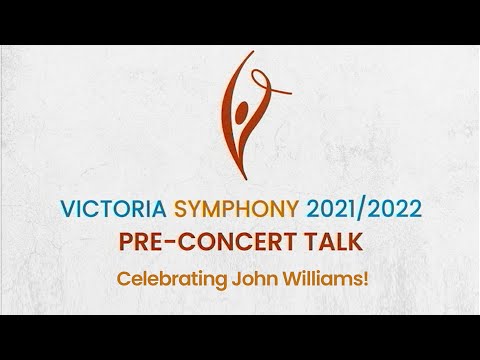 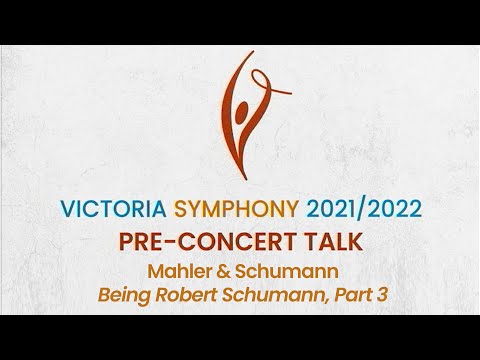 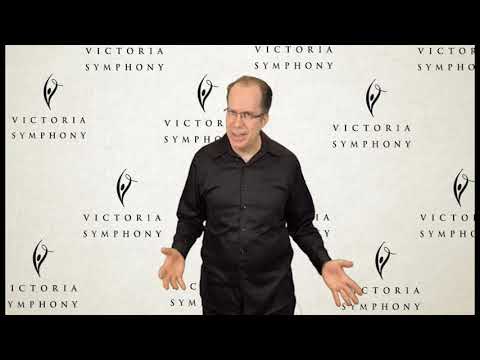 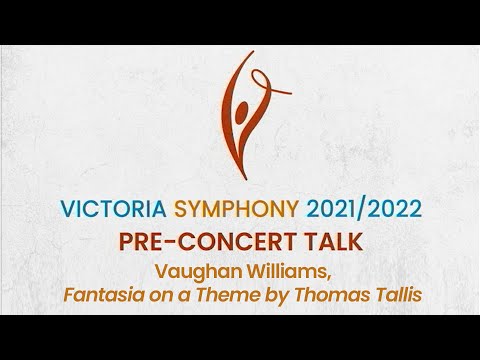 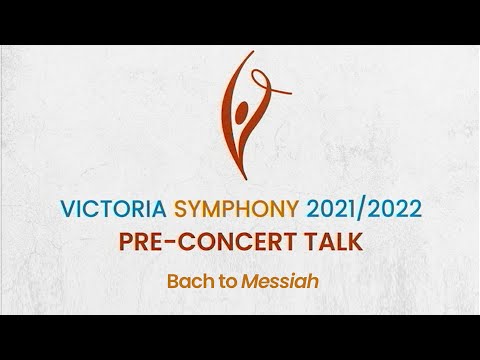 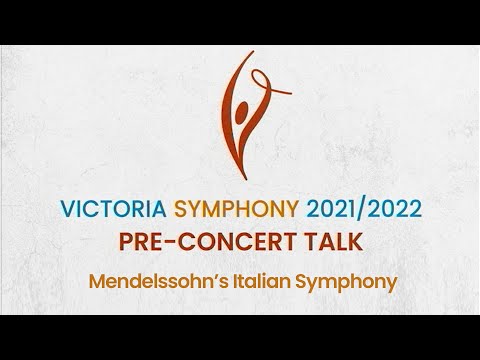 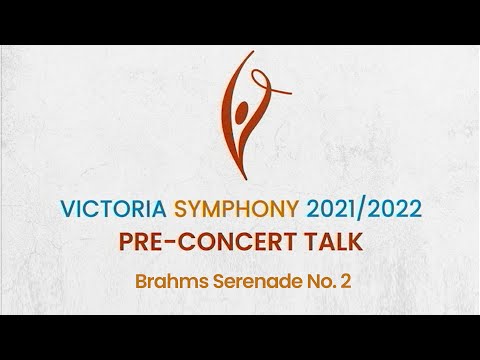 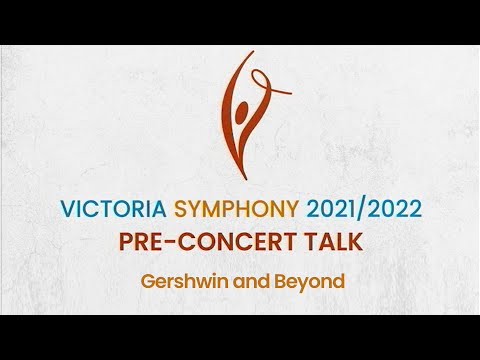 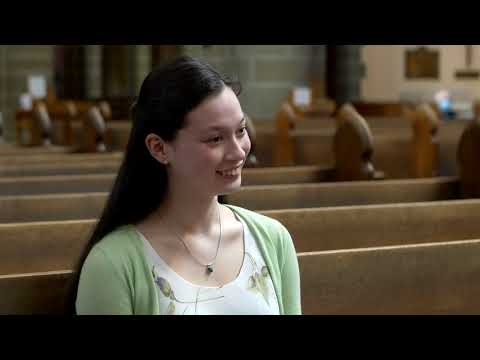 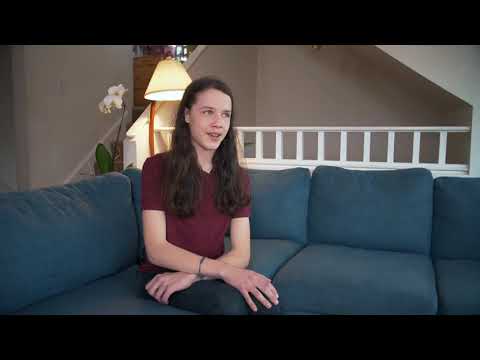 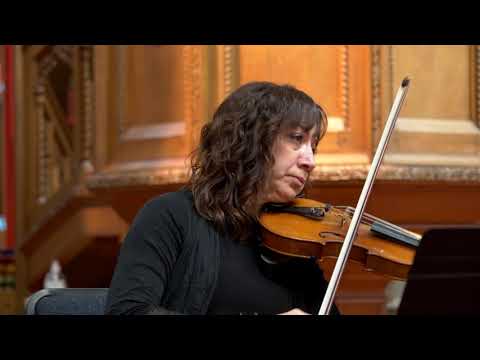 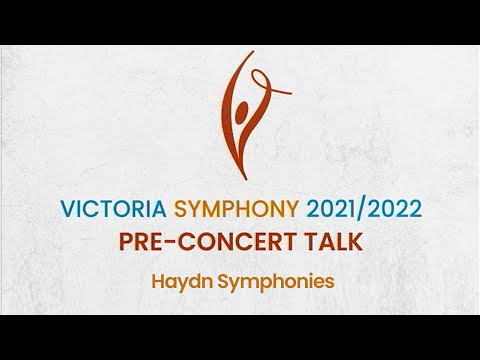 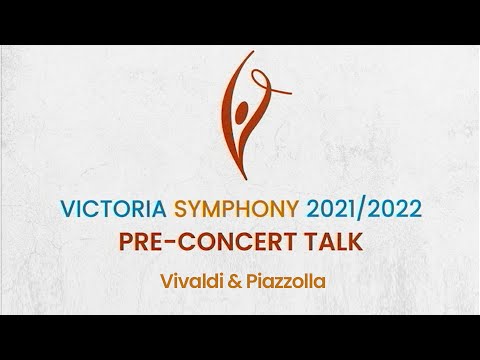 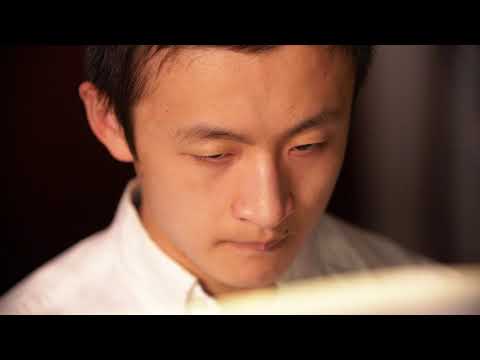 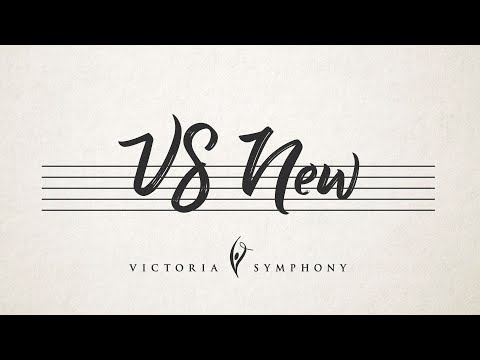 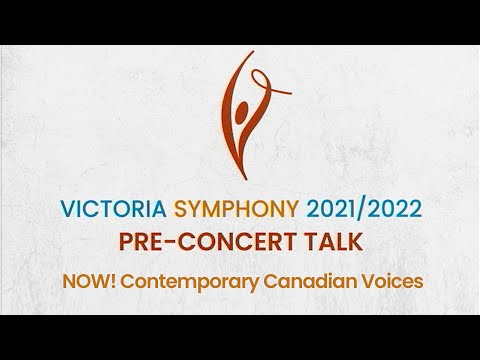 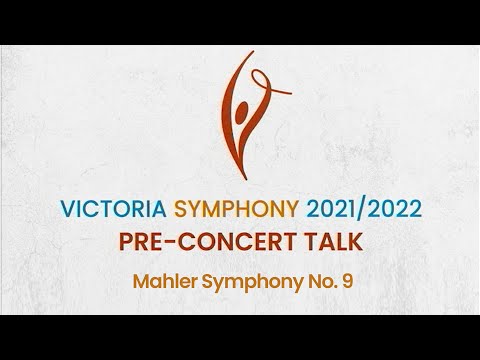 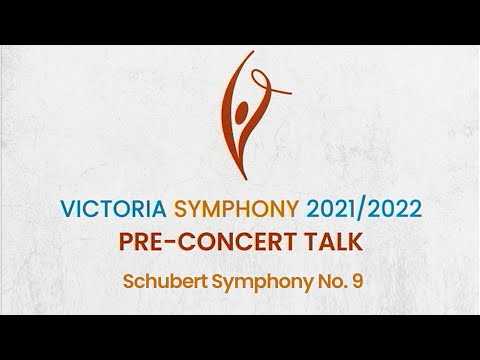 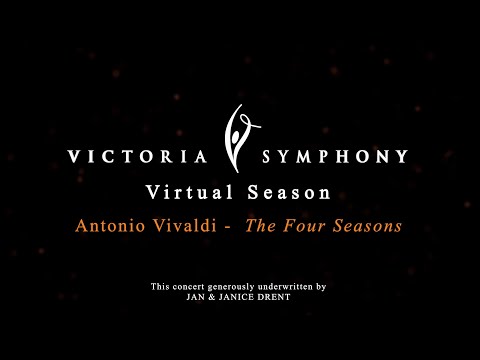 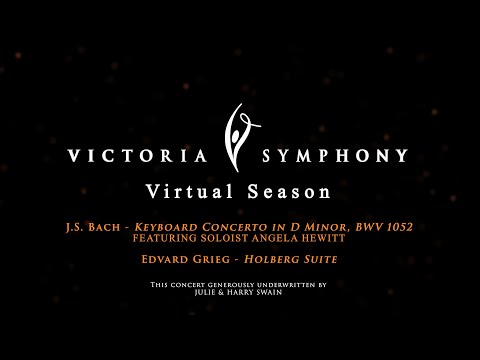 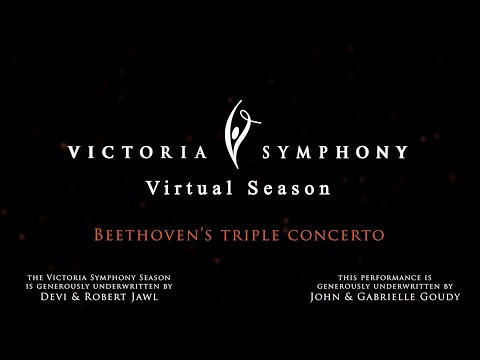 concert info
Music Director, Christian Kluxen shares his thoughts in this pre-concert talk video on Beethoven's Symphony No. 4. Symphony No. 4 in B-flat major, Op. 60 Ludwig van Beethoven (1770-1827) Adagio – Allegro vivace Adagio Minuet – Allegro vivace Finale – Allegro ma non troppo Beethoven’s Fourth may be the most neglected of his nine symphonies: the wallflower at a ball that is filled with glittering debutantes. Situated as it is between the innovation of both the Third and the Fifth symphonies, it is often overlooked. If it is more Classical in style, with a sunnier, more cheerful, ‘Haydnesque’ tone, that doesn’t make it less pleasing, and it was highly regarded by both Schumann and Berlioz. It was premiered along with the Piano Concerto No. 4 in a private concert in Vienna on March 15, 1807, and publicly in a marathon benefit concert for the composer in December 1808.