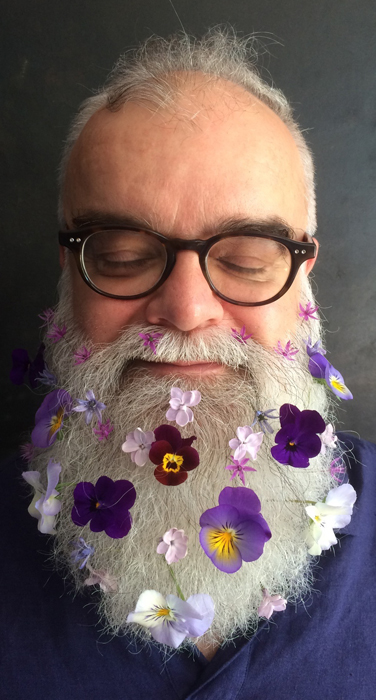 Rodney Sharman lives on traditional Musqueam territory in Vancouver, Canada. He has been Composer-in-Residence of Early Music Vancouver’s “New Music for Old Instruments”, the Victoria Symphony, National Youth Orchestra of Canada, Vancouver Symphony, and Composer-Host of the Calgary Philharmonic’s Festival, “Hear and Now”. In addition to concert music, Sharman writes for cabaret, opera and dance. He sings, conducts, plays recorders and flutes. Sharman was awarded First Prize in the 1984 CBC Competition for Young Composers, the 1990 Kranichsteiner Prize (Darmstadt), a 2013 Dora Mavor Moore Award (Toronto), and the 2017 Walter Carsen Prize for Excellence in the Performing Arts. www.rodneysharman.com

“Sharman should, in the Japanese fashion, be declared a national living treasure.”