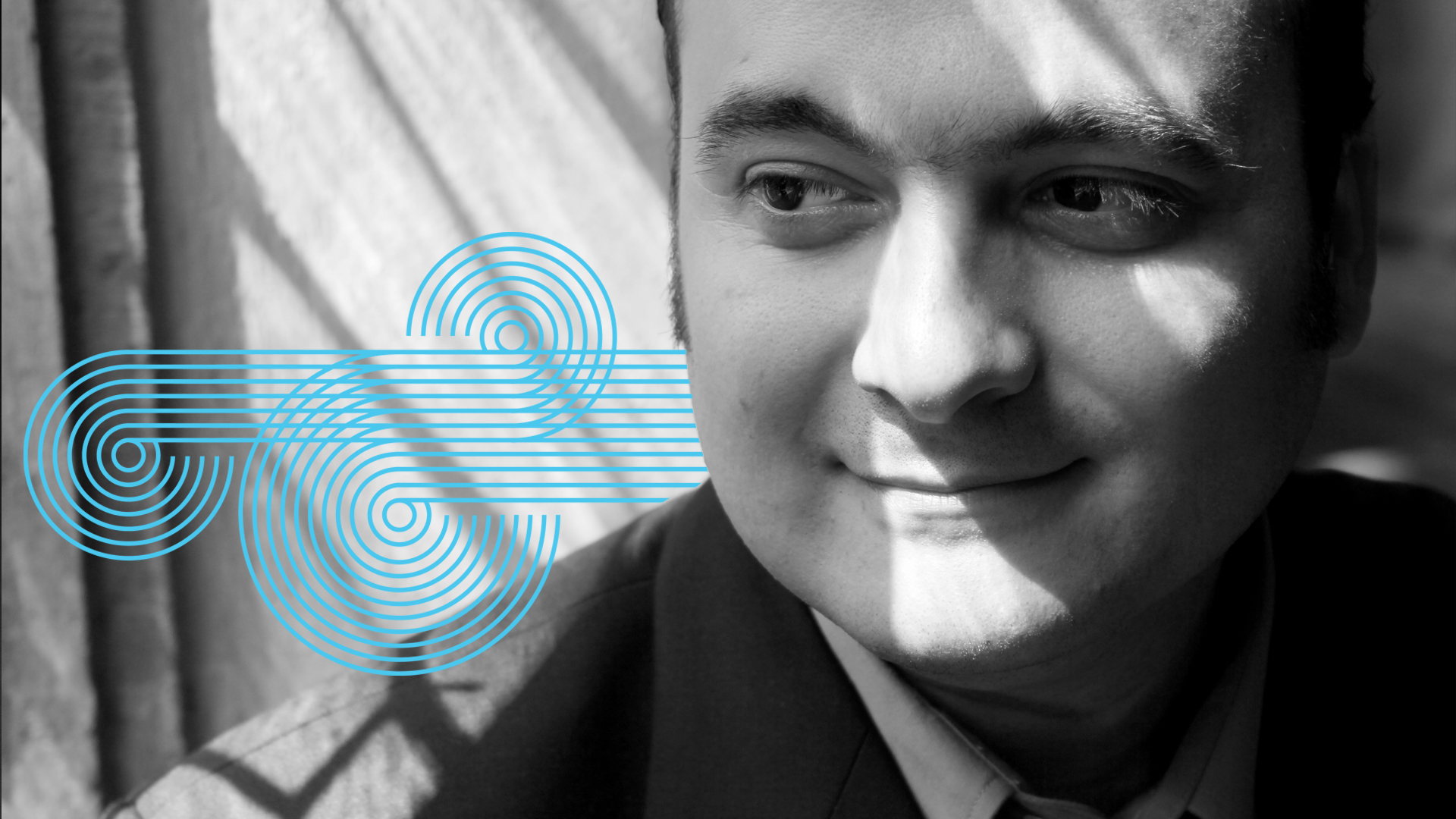 Full of joy and almost unfathomable creative genius, the six Brandenburg Concertos by J.S. Bach are universally regarded as some of the greatest musical works ever written. Join the VS for performances of the complete concerti over two nights, alongside both favourite and less familiar baroque works, performed in a venue unlike any other.