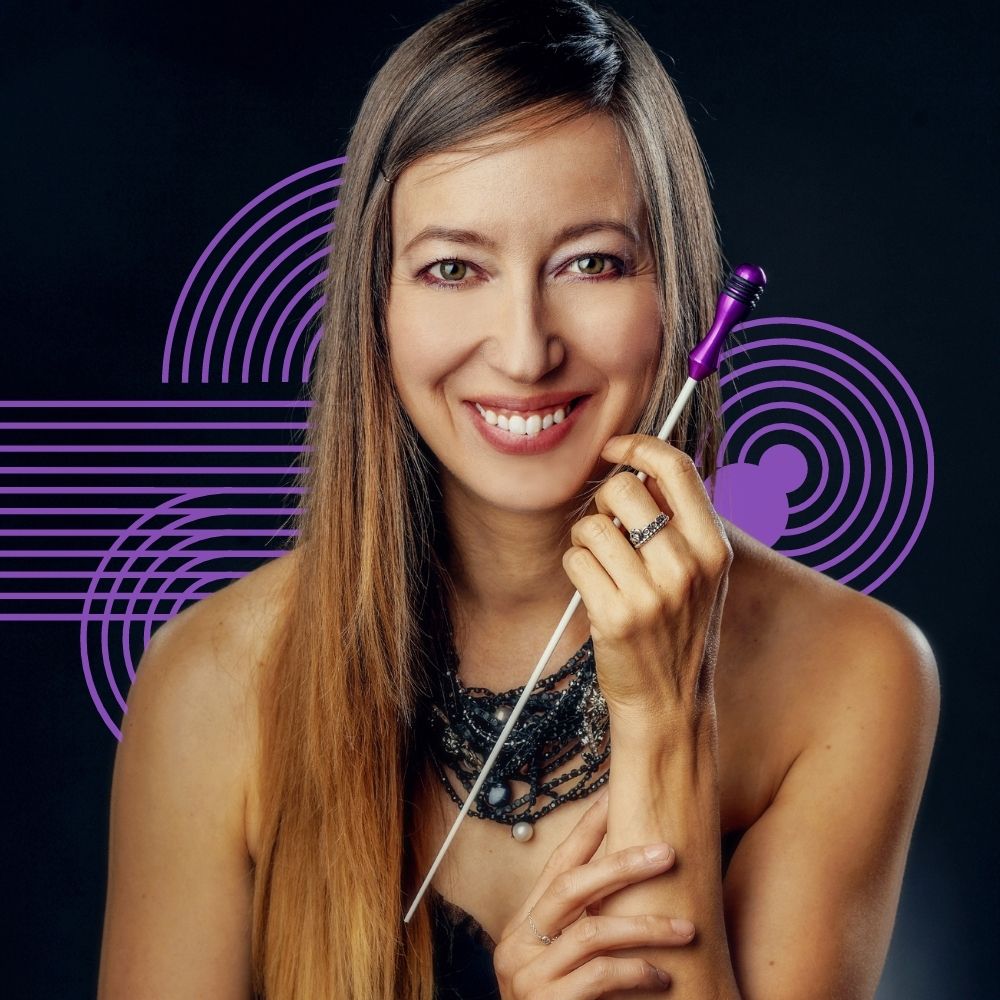 The music of the 19th century French composer Louise Farrenc was much admired by Robert Schumann – but while Schumann gained lasting celebrity, Farrenc’s works were unjustly neglected. She was a virtuoso concert pianist (like Clara Schumann), but as a woman, was denied composition classes at the Paris Conservatoire. The influences and echoes between the duo are highlighted by Maestra Léonard in a program that pairs Farrenc’s Symphony No. 3 with Schumann’s Cello Concerto – given dazzling life by prize-winning young cellist Stéphane Tétreault – as well as two contemporary compositions.

Become a Season Subscriber! Buy five or more concerts and a 25% discount will apply to the entire order.

Season subscriptions are on sale now by phone, mail, or email. As a subscriber you can add further tickets to your subscription at the same 25% discount. Individual concert tickets will be on sale to the general public September 7th, 2022.